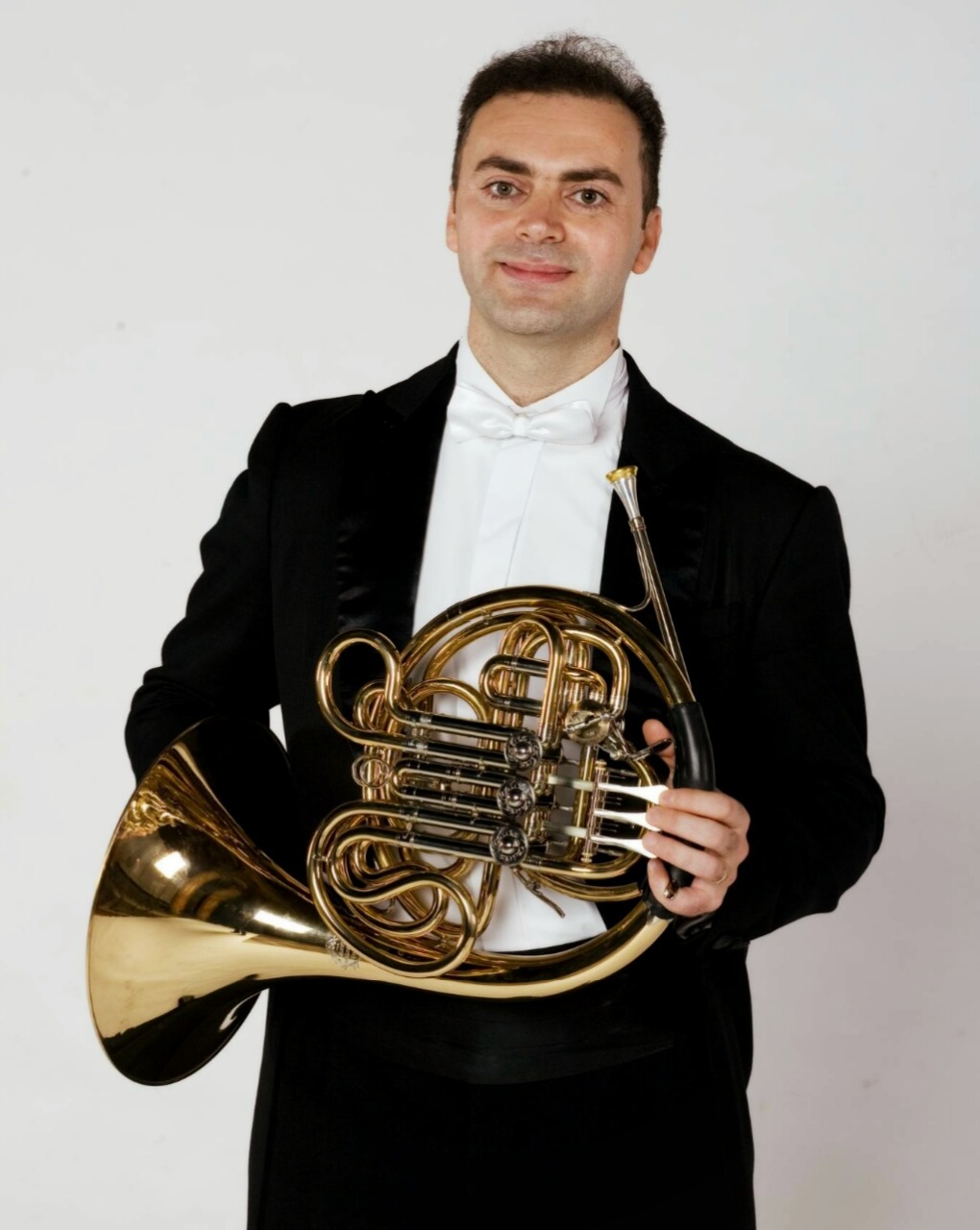 Sorin Lupașcu graduated the national University of Music in Bucharest, at the class of Nicolae Lipoczi. He was a member of Romanian Radio National Orchestra and nowadays he is one of the artists of George Enescu Philharmonic in Bucharest. Lupa;cu is on of the founders of Romanian Brass Ensemble and contemporary chamber music ensemble Profil and an actual member of winds quintets Concordia and Ars Ventus. As member of George Enescu Philharmonic Orchestra, he performed under the baton of Placido Domingo, Vadim Repin, Daniel Barenboim, Neville Mariner, Rudolf Buchbinder, Paavo Järvi etc.